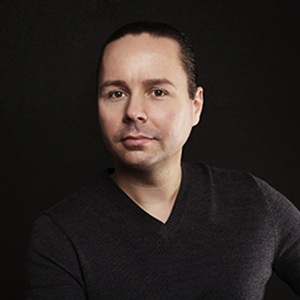 Ron Bosse | Multimedia Instructor
Ron is the president of Bosse School of Music, the School of Multimedia Technology & Bosse Studios. A graduate of Berklee College of Music with a B.M degree in Professional Music, he is a sought after musician, audio engineer & video producer with over 20 years of experience in the music industry. Throughout his career, Ron has performed & toured in the U.S & Canada with some of the most influential names in jazz including Dave Liebman, Bob Moses, George Garzone, & Bob Mintzer. Ron’s 2000 release “Emotion & Intellect”, a follow up to his 1997 release “Next Level”, went on to achieve critical praise in the press from such influential publications as the New York Times, the Boston Globe, Jazz Times, Downbeat, and Jazz Now. Ron has produced music & videos for an impressive list of clients that includes Emmy award winning TV host Jeff Corwin, the Perrone Group, Stanford University, and Ocean Mysteries (ABC-TV). Ron authored the audio recording curriculum at Bosse’s School of Multimedia Technology, and co-authored the curriculum for video production. 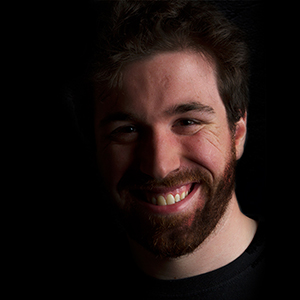 Nicholas Svizzero | Multimedia Instructor
A graduate of the University of Massachusetts Boston with a B.A. in Music, Nick has extensive experience in many facets of the production process including video editing, graphic and web design and audio recording. Nick began working at Bosse Studios in 2009, where he has edited, filmed and done sound design for commercials and music videos featuring clients such as Emmy award winning TV host Jeff Corwin and Boston’s premiere entertainment agency C-Zone Music. A skilled graphic artist, he has designed and developed numerous websites as well as the artwork for clothing labels, brochures, posters and business cards. Nick authored the graphic design curriculum at Bosse’s School of Multimedia Technology and co-authored courses in video production and web design. 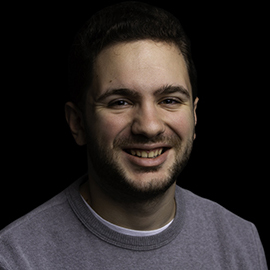 T.J. Mendillo | Multimedia Instructor
A guitarist since the age of ten, T.J. began his studies in traditional music theory and notation on classical guitar, and was then introduced to new styles such as rock and metal styles shortly afterward. T.J. discovered his calling and passion for Rock guitar, and continued his studies all the way to his college career. An active performer and studio buff, T.J’s guitar skills and talent for studio production helped to secure him at spot at Boston’s Berklee College of Music, where he earned a B.M. in Music Production and Engineering as a principal guitarist. Studying under guitar greats such as Bret Wilmott, Freddie Bryant, and Shaun Michaud, and with renowned MP&E faculty such as Susan Rogers and Prince Charles Alexander, T.J. has had hands-on experience with some of the best guitarists and studio experts anywhere. Joining the BSM faculty to share his love of guitar, and all of its modern styles, T.J. encourages students of all ages to explore the music that drives them. from Indie and alternative, to hard rock and metal, both on the guitar and in the recording studio.